Return to the Main Page

Some of my images from our travels 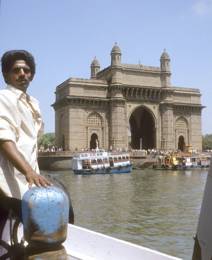 Boatman on the boat to Elephanta
at the Gate of India in Bombay, India 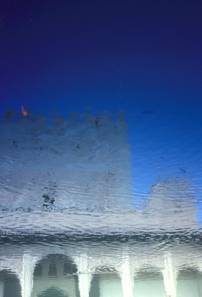 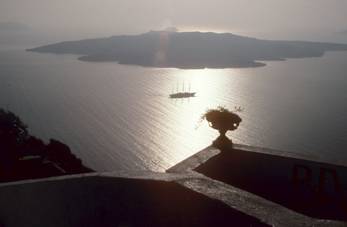 The S.Y. Sea Cloud in the caldera on the island of Thera 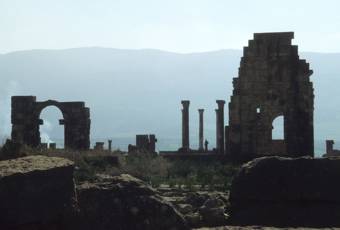 Silhouettes at the ruins of Volubilis, Morocco 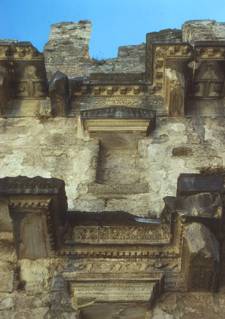 The scaenae frons of the theatre at Aspendos, Turkey 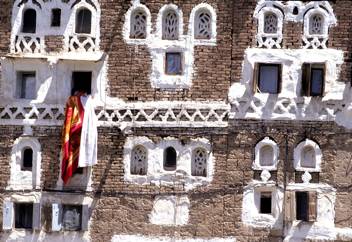 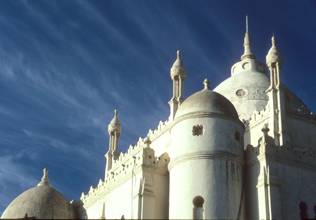 The Cathedral of St. Louis (Louis IX) on the byrsa in Carthage, Tunisia 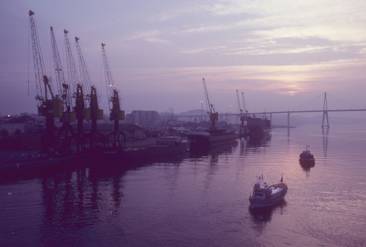 Dawn in the port of Figueira da Foz, Portugal 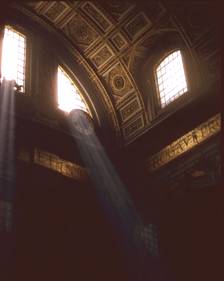 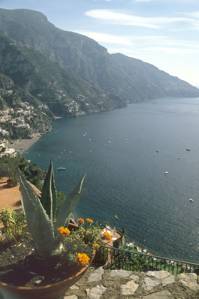 A view of the Amalfi Coast from Positano, Italy 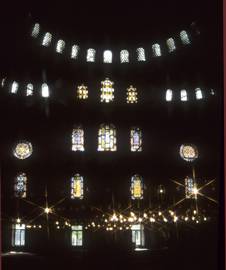 Windows in the Blue Mosque in Istanbul, Turkey 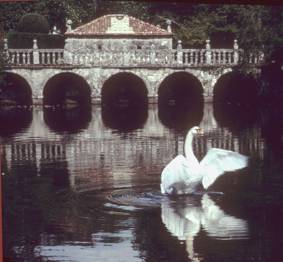 At the Pazo de Oca Gardens in Pontevedra, Spain

Two cars passing the Aqua Paola at twilight on the Janiculum in Rome, Italy

In the pool at the Amathus Beach Hotel on Cyprus 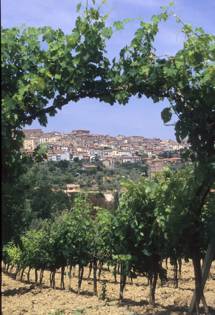 The old town of Chianciano in Tuscany, Italy 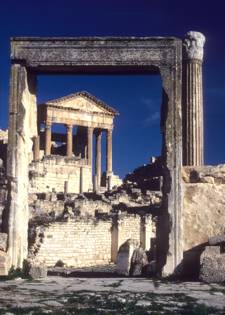 The Capitolium of Dougga, Tunisia 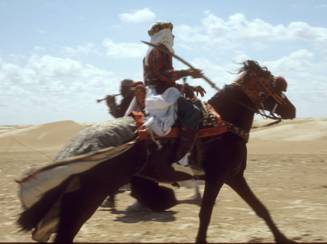 Sword rider and piper at the oasis of Douz, Tunisia 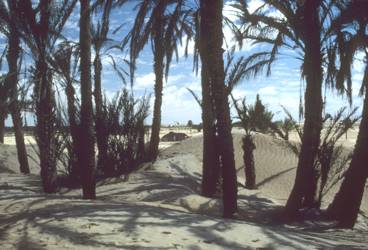 Bedouin tent at the oasis of Douz, Tunisia 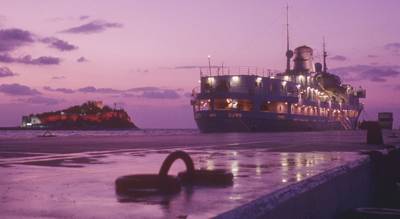 M.V. Illyria at twilight in the port of Kuşadasi, Turkey 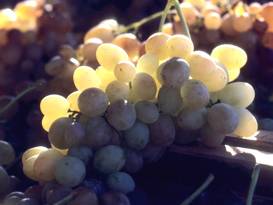 Grapes at the market in Piazza Vittorio Emmanuele in Rome 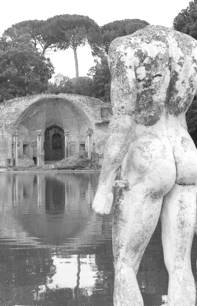 An unusual view of the Canopus at Hadrian’s Villa in Tivoli, Italy 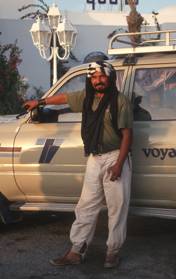 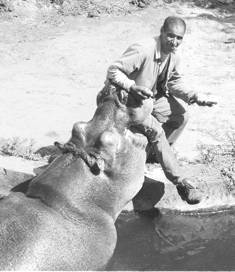 The amazing hippo rider at the Tunis Zoo 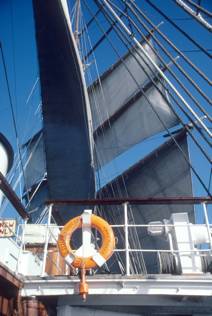 The rigging of the S.Y. Sea Cloud 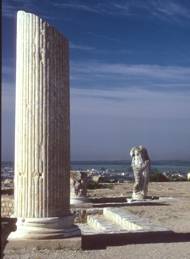 In Hannibal’s city on the byrsa at Carthage, Tunisia 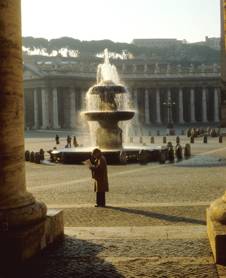 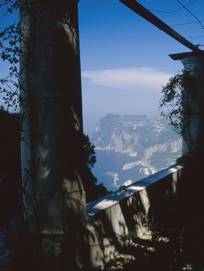 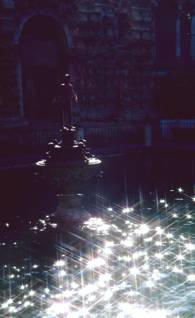 A fountain in Cordoba. Spain

Return to the main page